JD loves her fans and she would love to have your email so she can send you exclusive updates on her music, tours, newsletters, up and coming JD gear and free goodies.


This site doesn't support Internet Explorer. Please use a modern browser like Chrome, Firefox or Edge.

Ever feel like a night out but can't be bothered getting dressed up for the occasion? Say WHATEVER, grab your friends, and go out in your boots, jeans, t-shirts and truckers caps. "No muss no fuss". WHATEVER is a song about being yourself, not caring about what anyone thinks, "It's all about how we feel and we're feeling good!"

Be a part of JD’s journey by donating towards her future success. 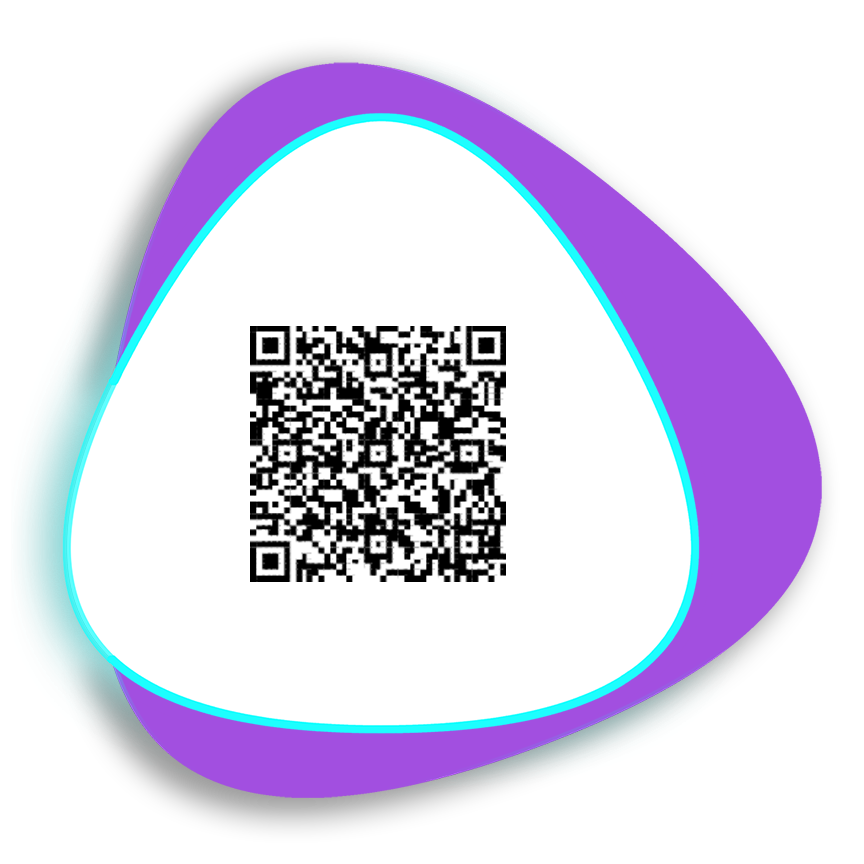 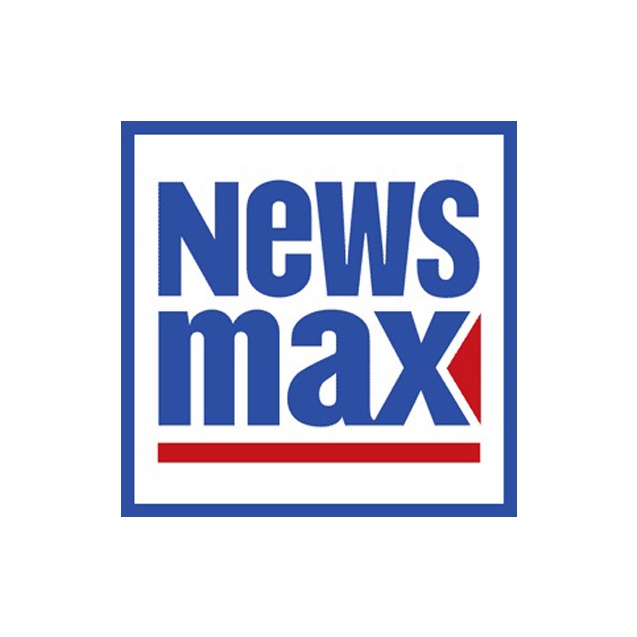 JD talks about her girl power anthem "WHATEVER" on Newsmax.

The up-and-comer from Down Under has released the official lyric music video for her latest release, the girls-night-out anthem “Whatever.” 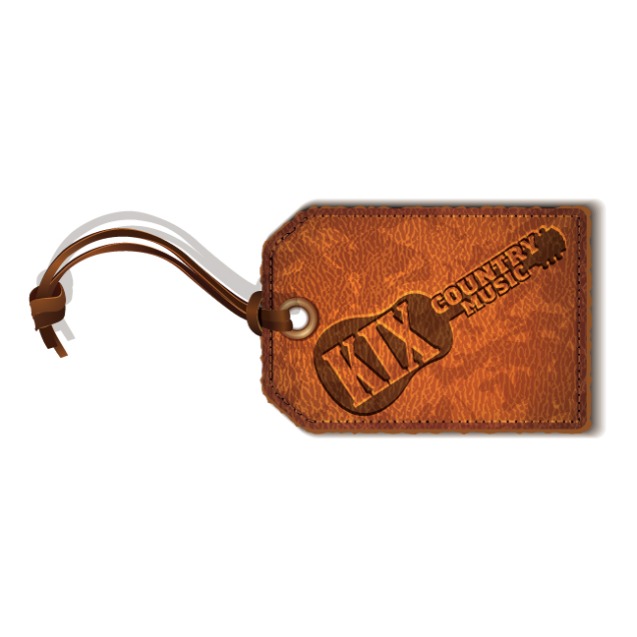 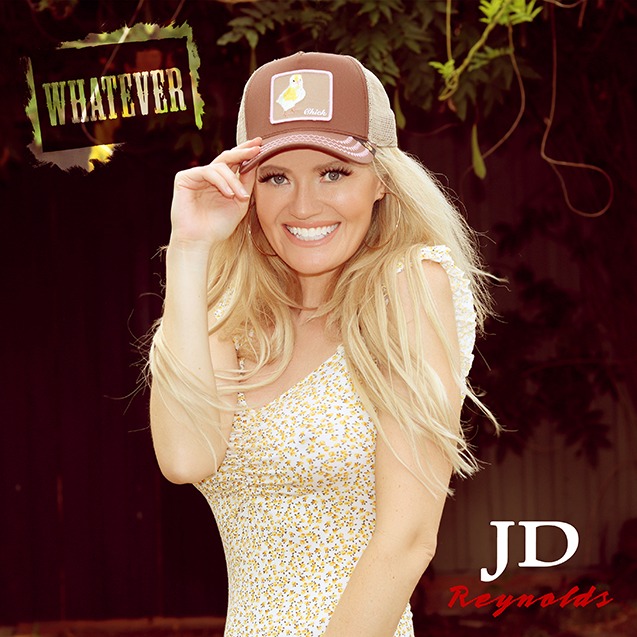 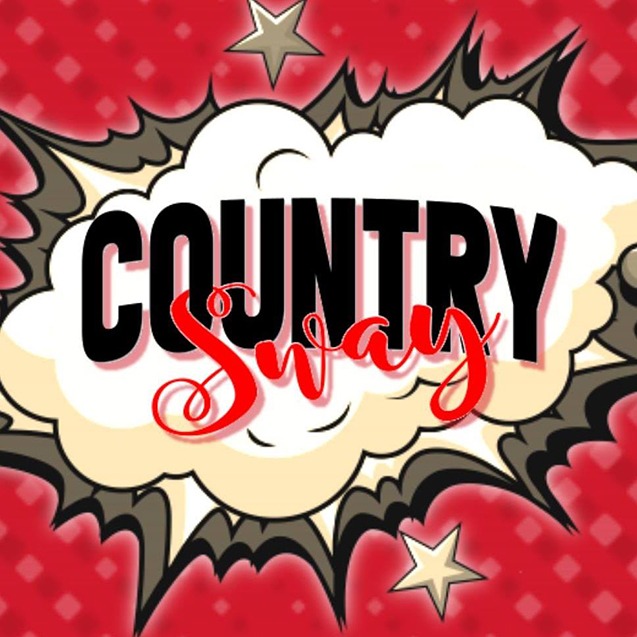 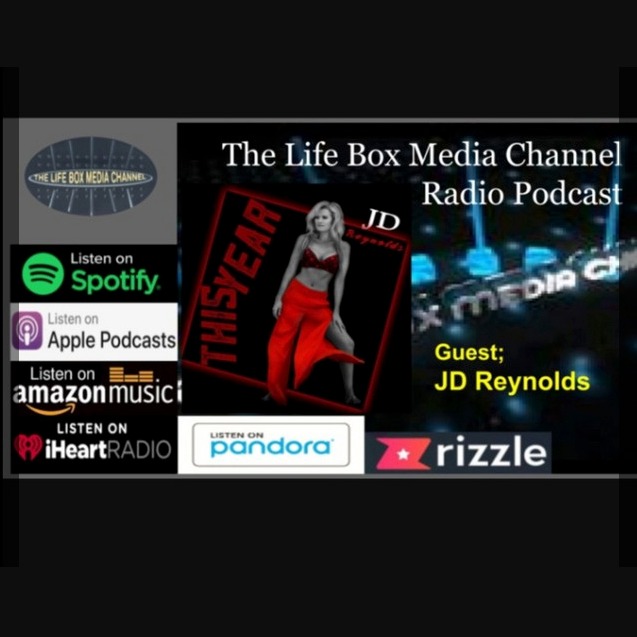 JD is a guest on The Life Box Media Channel Radio Podcast. 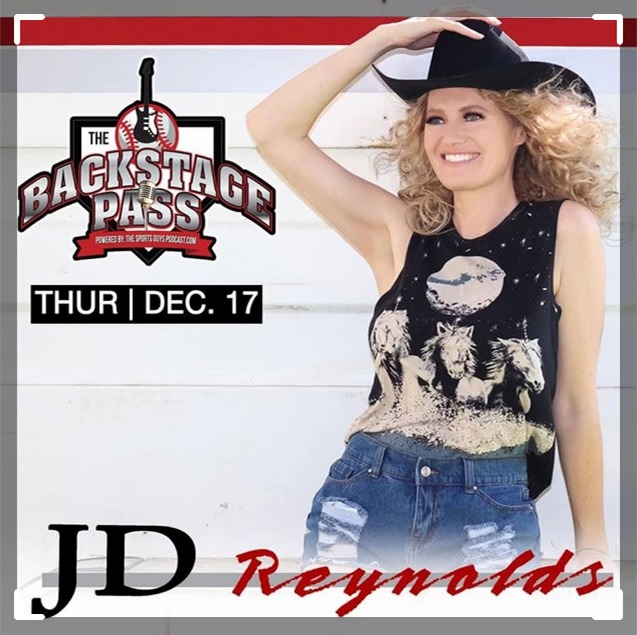 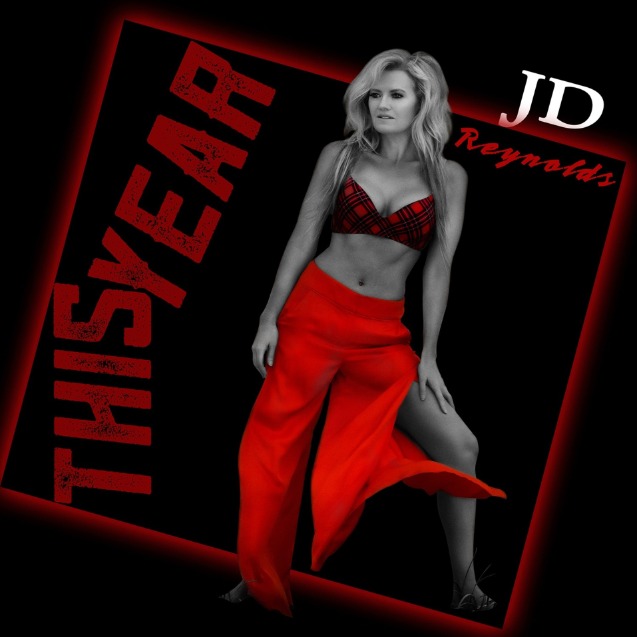 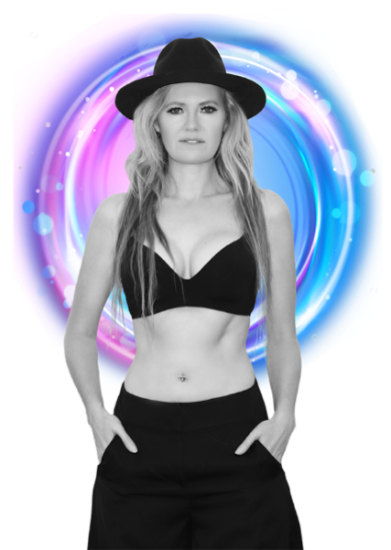 JD Reynolds is an Artist in the truest sense of the word.

A true singer, a real songwriter, a neoteric producer, an incredible dancer and striking performer. JD Reynolds was born an Artist. “It’s in my blood. Music, melody, lyrics and dance flow through my veins, gifts straight from God for which I am thankful.”

JD’s sound is fresh originality for Country music. “My entire album came to me like a bolt of lightning, the JD sound, my sound, respecting Country music roots yet having my own next level twist.” As an up and coming producer, JD teamed up with seasoned Grammy and ARIA award nominated producer Braddon Williams (Beyoncé, Snoop Dogg, P Diddy, The Script, Kelly Clarkson) to co-produce what Country music insiders have nicknamed “The Jagged Little Pill of Country." Braddon knew he was helping to create a unique Country album for an incredible talent. JD is her own Artist, incomparable, and the album reflects it. Braddon brought in the talents of Murray Sheridan on drums, (Pink, Kelly Clarkson, The Script, Boys II Men), and Kris Petersen on guitars (Alice Cooper, Aerosmith, Van Halen, Billy Joel).

As a trained dancer and award-winning choreographer, JD needs to dance her own moves as well as sing her own words and melodies. “Dance is a part of who I am, it expresses what words simply cannot.” Captivating those who hear her and mesmerizing those who see her, JD knows how to make Country sound great and look even better. JD Reynolds is what Country fans have been waiting for. JD Reynolds... singularly original.